Blockchain tech was the talk of the town at this year’s DICE 2022 conference. DICE is one of the few large convention conferences, post-pandemic, that is welcoming attendees back at its physical location and actually had a pretty good turnout. This year there were a lot of buzzwords kind of going around the ground floor that people were expecting to talk about. Like ‘blockchain,’ the ‘metaverse,’ and the ‘hybrid workspace.’ These were on top of all attendees’ minds and this year had a mixture of support and pushback from developers and players alike. Many investors were excited and a lot of others had worrying downsides for all of the above.

One of the highlights of the conference was when director of Avengers: End Game, Joe Russo, took center stage and said ‘I don’t really know what the metaverse is.” Now this wasn’t a dig at Epic Games’s own metaverse, of whom he was talking to, 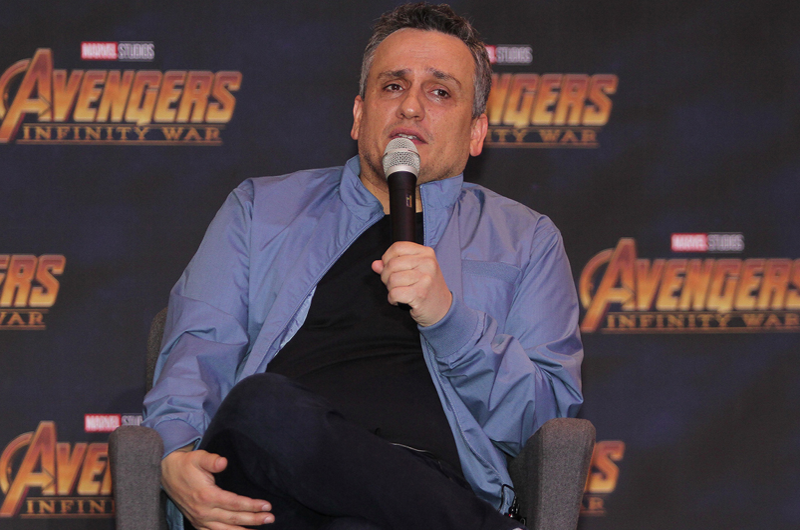 but more of what Facebook is doing with Meta. He was able to describe himself as being a long time crypto fan but didn’t really see the value in NFTS just yet. This comes as no surprise as the value of digital ownership was something of a hot topic this whole past year. Naturally,  blockchain and anything NFT- related and its worth were openly discussed across the event. All of the concerns were largely dismissed by most of the panelists and speakers as worries about blockchain are played to earn models as ‘largely misconceptions.’ This only raises more doubts about what was being said but further explained by Yield Guild Games’ Breyl Li, as reported by Game Developer, that there was less emissions produced by blockchain technology than the United States government currency. Now one of the biggest concerns of blockchain technology is that it is bad for the environment because of the massive computing it requires for the servers to be up and running. But statements like this can deter people from embracing the technology. 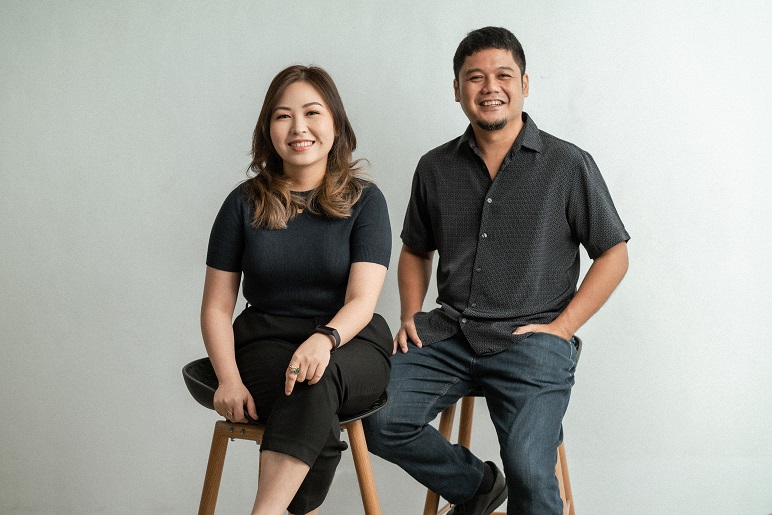 There are other hopeful examples of how blockchain games could empower low-income communities. Li shared a story about a community in the Philippines becoming ‘scholars’ in an nft driven game that they made called Axie Iinfinity. The team was able to create a currency that they can control and further expand their own development efforts because of it.

Now decentralization is something that is on top of everyone’s mind apart from what blockchain is presenting. The appeal is very advantageous to many technology-driven minded leaders, not just business executives. Clay Token Game Studios chief technology officer Bilgem Cakir  shared some of his own speculation that there are practical uses for the technology, although he did clarify his studios aren’t using it for any of its

games. He did present a model that he heard before that some of the blockchain startups like Ubisoft invested in, where game servers for multiplayers that don’t run on centralized machines like at a data center, but instead, manifested by a decentralized network of computers running a mining executable. The advantage of this is that even if the game does go offline for not being popular enough or is financially unstable, it can still live on.

There other use-case scenarios that are being proposed including blockchain token purchasers help make decisions about balances patches and new characters. People who are personally invested as players but also have a take in the game itself could vote on decisions on how to balance the games. Developers weren’t so keen on this, because it’s kind of saying that players know better than designers, which can be a risky prospect.

Overall, attendees know that the reason why executives and investors are really pushing for blockchain tech to work, is because blockchain is a tool for financialization. Much like how daily average users’ counts are of special interest, it’s no surprise that the tool can push those numbers. Even expensive players would be desirable. But across the conference designers, developers, programmers, and all types of marketing usually are resistant to this idea. Because the subject of blockchain games is mostly financial as this is something executives are not shy about sharing, so there is every incentive to push this tech through to make it work. The good thing about anything that is new, like owning a digital asset or using decentralized ideas for old tech, is that the market will speak for itself. Without the support of gamers and players this technology won’t last long.

Blockchain and NFT is a subject that I want to kind of bring on experts that are specializing in this area. I am on the fence, I’m neither here or there with it yet. To clarify, I’m here to discuss things, but I’m not there yet to fully accept the technology. Because I don’t know enough and this is part of my journey as a podcaster to find those answers for myself but to also share my findings with viewers and listeners that can benefit from my discovery. It is a very exciting new tech that is controversial, which is great upon itself because there are meaningful discussions that are pushing the limitations of what this tech could mean for the industry and players will be able to vote with their wallets.

The Game Awards 2020 & some unchained connections

Some Insight on how Game Pass pay Game...

My Time at Telltale Games

There are always going to be those types of folks… And I think they should totally get to have their own conferences and shit.. Or whatever..

But the day that DICE and GDC have monetization as their primary concern for talks and discusions.. It’ll be a dark day.
Can’t they just have like the ‘The Yuppie Quarterly’ or whatever and fuck off somewhere and be amongst themselves?

It just bums me out because when I decided to get in the game I thought we’d be talking about art.. Instead of primarily focusing on posing as a big swinging dick and work on coked up get-rich-quick schemes..

I myself have been curious since I had no idea what this technology is about. Recently, I do find seller’s enthusiam behind the technology is widely celebrated, but I’m still having trouble talking to buyers about the technology. It does definitely feel conspiratory that there is big money to push for this tech to be successful, because every gamer and most traditional game developer feels exactly like you, that its polluting our entertainment medium.

this seriously has aged well. The tech buzz of NFTs and Blockchain have lived its best life in the pandemic era and is met with moans widely now when mentioned in a pitch room. When will game devs learn???