“At the end of the day, when money is being spent, you got to make some hard choices.”

Just like the premonition set into play as soon as Stadia was announced, the first-party game development division at Google has been shut down! Did we see this coming? Yes, sort of, but what does mean for the future of streaming games?

To be frank, I haven’t really been a cheerleader for Stadia since its announcement. However, I will have to admit that, like most fans, I did have high hopes that Google would deliver on its promise with its promising announcement trailer.

There were many things about it that would make it easy to get onto the hype train:

Out of all the tech companies, Google was clearly the leader to make all these claims and actually deliver. However, what makes people take pause is that the brand associated with Google has deteriorated over the years with more misses than hits and you don’t have to look in game dev history to realize that’s a bad recipe for success. You add on top of that one can look at the team being assembled. Well, specifically, one person…Phil Harrison. 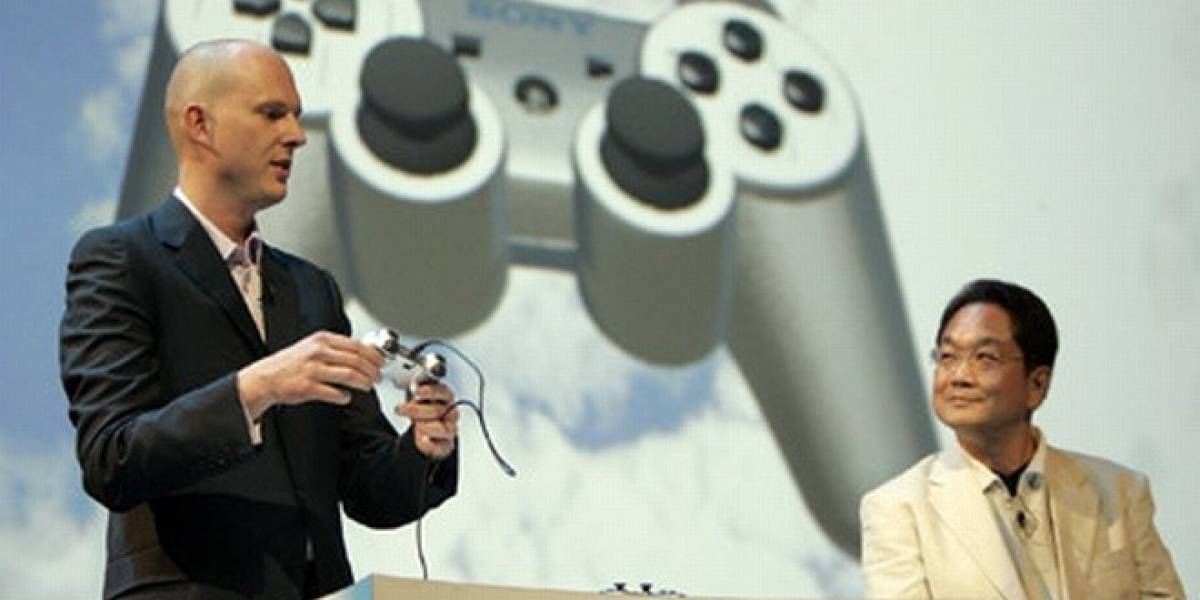 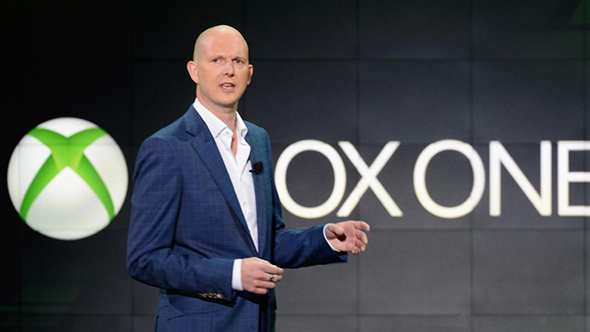 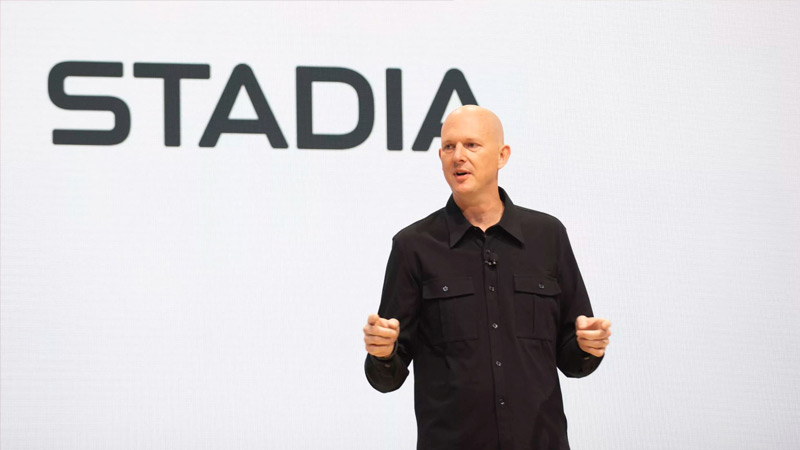 I will pride myself once the industry as a whole realizes how there’s something fundamentally wrong about the ‘front-man’ is switching teams constantly for basically all console-leader besides Nintendo. Before all the hate-mails roll in, I am not against a man who is obviously good at his job for employers to look pass this silliness, but there is something car-salesman-esque about this equation that is Phil Harrison. That is besides the point, with Stadia, Google is saving face by saying the technology is moving forward even though they are laying off all first-party staff. But we all know it’s only a matter of time, when the whole division of Stadia will be shutting down because ‘content is king,’ and a console without exclusives is just a useless box that we retire in our garages.

SELECTED LINKS FROM THE EPISODE

The Story Behind GoDemics with Leo Gonzalez

Blockchain and NFT in Games with Adrian Krion

Diversity in the Game Industry with Ray Graham

Investing in the Games Industry with Daniel

Getting Creative after a World-Changing Event with Dave...

How has the industry changed with Jay Wilson?